Go to the Rodeo: Keeping the Tradition Alive

Even though rodeo is one of the most popular sports in North America, it is sometimes referred to as an alternative activity. In a popularity ranking of sports, ball sports would undoubtedly come out on top, with many others coming in before we got to our typical western action. However, I believe that rodeos have certain distinct benefits that are often ignored by the general public.

It Is a Useful and Practical Sport

Not to diminish the abilities of those who hit a ball, slap a puck, or dunk, but sports tend to invent their moves. As spectacular as such activities are to see, Rodeo is distinct in that timed competitions result from making roundup procedures as efficient as possible, and rough stock riding is the direct result of breaking green horses. Bull riding is the only rodeo sport that does not have its origins in real ranch life. Almost sure that one stems from a bottle of alcohol and a desire for attention from a few young ladies.

It Is One of the Most Exciting Sports in the World

Bull riding is hazardous for more than just the eight seconds it lasts, but let’s face it: watching an animal do its business against a rider a tenth of the bull’s weight is also dangerous. The threat of injury is a possibility and a continuous, with dying itself constantly present and prominently shown. Many other potentially hazardous sports (roping, for example, may result in the loss of a finger), but the vast majority of them do not pit men against giant creatures who are out to do them damage. That raises the degree of excitement to dizzying heights. 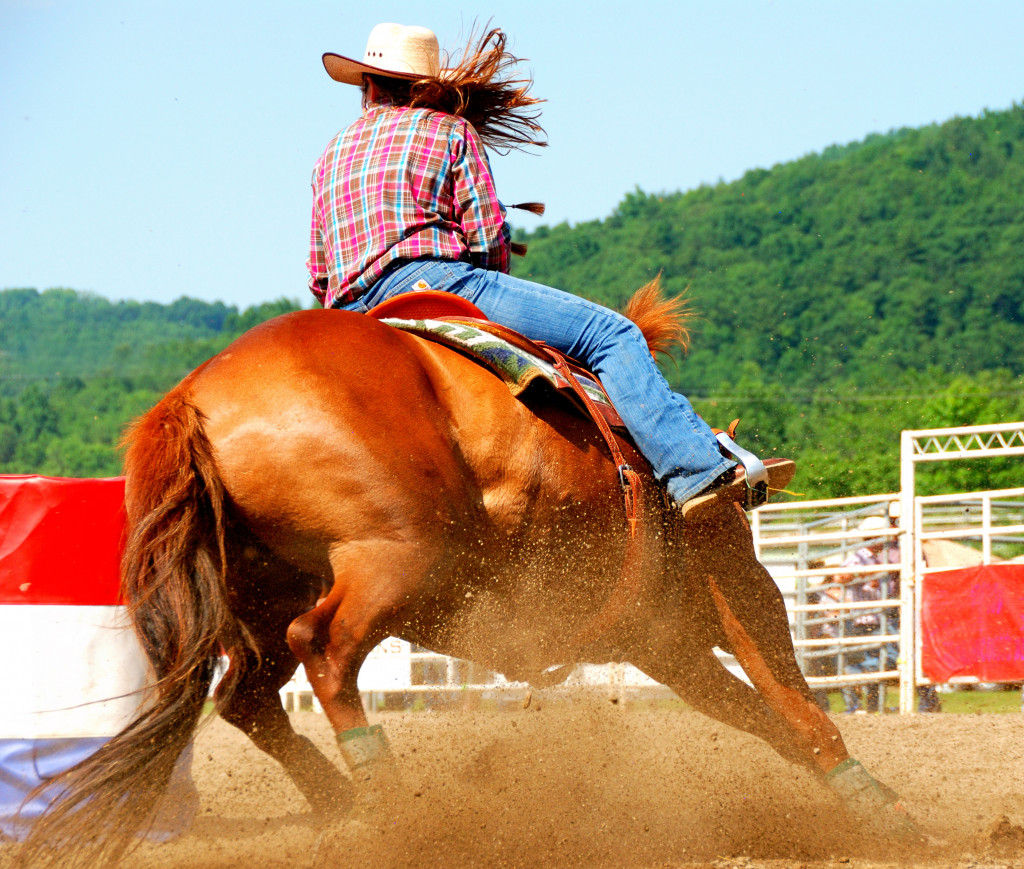 It Brings Competitors Together as a Team

The majority of sports have jerseys and teams. Regardless of the situation, one is opposed against the other, and any collaboration between the two would be naive. On the other hand, Rodeo is a team sport in which the most complex and most competitive people on the fieldwork together. It doesn’t matter if it’s one bull rider helping another with a rope pull, one bulldogged preparing for the next or the flow of competitors that arrive on-site to aid with severe injuries. Cowboys have each other’s backs, even while they’re competing against each other. It’s not simply one-of-a-kind; it’s fantastic.

A traditional baseball uniform with high stirrups, and who doesn’t like the gold helmets used by Notre Dame’s football team? Still, rodeo contestants are free to dress in any way they see fit, and they are encouraged to express themselves via their attire. What is the ultimate advantage? Wranglers are provided for us. The best part is that you get to sport branded custom belt buckles.

Some types of clothes include aerodynamic characteristics, which allow you to increase your overall performance ability over time. You will thus need to dress in performance-oriented apparel that has been manufactured using artificially modified materials in this situation. Aside from that, check for fabric characteristics such as compression ability, breathability, and flexibility in the cloth.

Riders from all across North America and the globe are being welcomed into western sports by the Professional Rodeo Cowboys Association and the Professional Bull Riders Association. With the rise of bareback champion Yvan Jayne and the emergence of names from Brazil, Australia, and even Europe, seeing characters from these countries is becoming more usual. This implies that when our sport and lifestyle are transmitted back into home nations, they are seen on televisions and laptop screens worldwide. Is Rodeo the only sport that exists? Without a doubt, no. Don’t ignore it, however, since you may miss out on something unique.